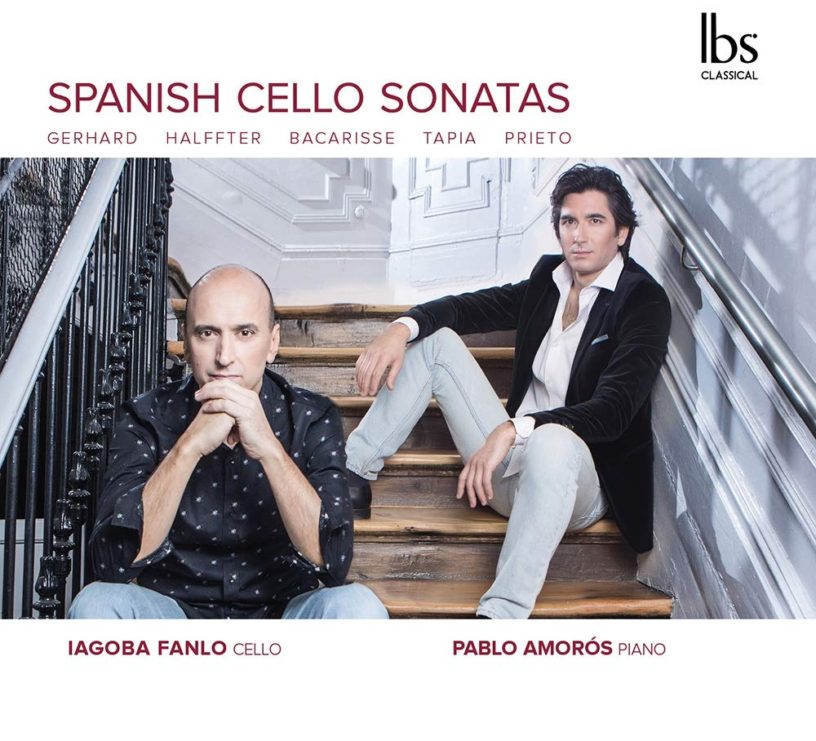 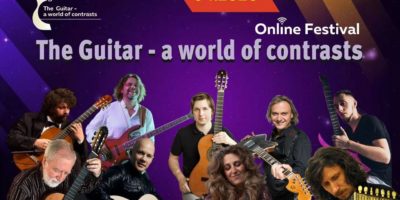 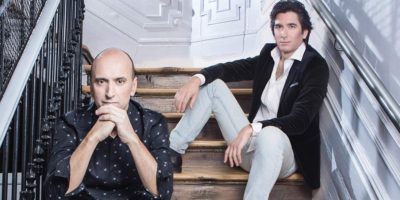 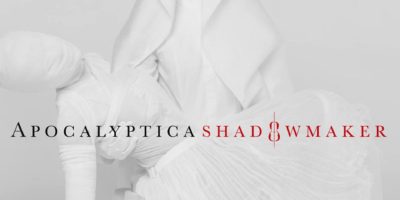 The album opens with the sonata of Simon Tapia Colman (1906 — 1993), a Spanish-Mexican violinist, composer and music teacher. A 4-pieces work was created in 1958 and incorporates elements of the folklore direction of the composer’s early works and the appeal of the beginning era of atonal music. The sonata is dedicated to cellist Adolfo Odnoposoff, born in a family of Russian immigrants in Argentina, and his wife, pianist Berthe Huberman. Broken melodies, a nervous pulse, inflatedness and aspiration into the unknown — this is the beginning of the sonata, its first part (Moderato). Then comes the peace and languor of the second part (Largo). As if this is already a completely different work in a different style, from a different era — so the parts are not similar. And it is intriguing. The third (Giocoso) and fourth (Vivo) parts of the sonata again return to the original direction and mood of the music.

The sonata of Robert Gerhard (1896 — 1970) was already written in the traditional three-part form. She is transformed from his own sonata for viola and piano. As in Colman’s sonata, the second slow part (Grave) switches the listener’s perception to another wave. Although this wave is darker here. The piano part sounds like an echo against the backdrop of a reflexive cello monologue. The finest «pianissimo» Pablo Amoros weaves a mysterious lace, gradually completely dissolving in the end. And this is simultaneously with the amazing «piano» of the cello Jagoba Fanlo. In the third part (Molto vivace) you can catch the intonation of Spanish music.

«Introduction and Variations» by Salvador Bacarisse (1898 — 1963) is the world premiere of the recording of this work. A more classical, calm and melodically rich play gives a different view of Spanish music. Initially, the play was written for violin and piano, but its arrangement for cello and piano soon followed. The original version (for violin and piano) was first presented to the public on April 14, 1959 in Paris. If the equivalent duet of cello and piano is represented in the sonatas of Colman and Gerhard, then in the «Introduction» of the piano the more modest role of accompaniment is assigned.

In «Adagio and Fugue» by Maria Teresa Prieto (1896 — 1982), equality of instruments is again established. The Bach traditions of counterpoint are clearly visible here simultaneously with the infusion of the composer’s author’s vision, in which again you can hear the intonations of Spanish folk music. The filigree performance of Fanlo and Amoros of their parts is combined with the sensitive interaction so necessary in the ensemble performing polyphony. This is also the premiere recording of the work.

The disc closes with the three-part sonata by Rodolfo Halffter (1900 — 1987), also dedicated to Adolfo Odnoposoff, who first performed it on April 26, 1961 in Washington. This sonata also breathes «Spanish» motifs. Her mood is brighter than the beginning of the disc.

Modern Spanish music, in the interpretations of Iagoba Fanlo and Pablo Amoros, is as different as the composers who created it. But at the same time, an almost imperceptible general intonational order is everywhere present in it, referring to the Spanish musical tradition. And this unity is impressive.