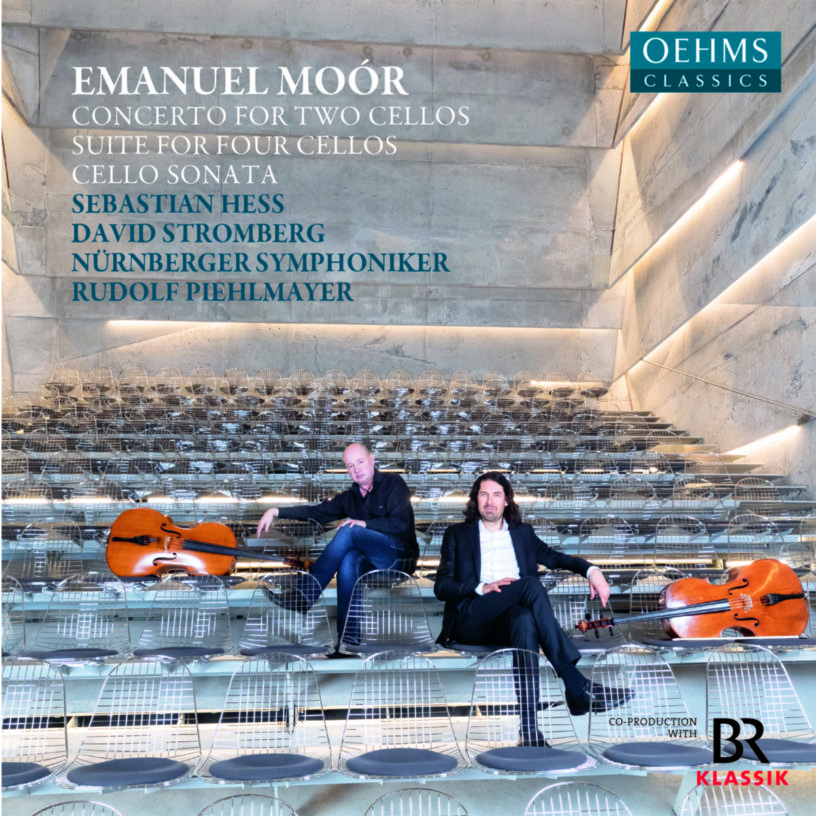 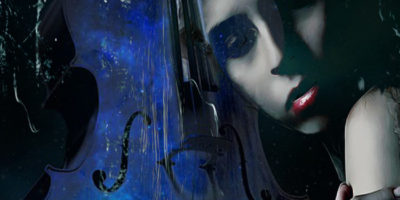 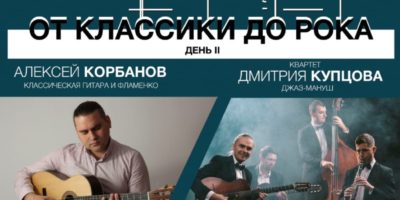 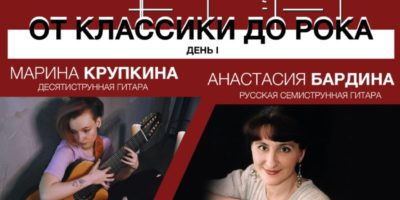 Disclosing and reminding the general public of the classical music’s hidden treasures means a noble and fascinating mission.

One of such second-tier pearls is the Hungarian composer and inventor Emanuel Moor, whose selected works we got presented with in 2020 by German cellists Sebastian Hess and David Stromberg together with the Nuremberg Symphony Orchestra conducted by Rudolf Piehlmeier.

The musicians caught the time spirit in a marvelous way, as Moore worked in the first quarter of the last, twentieth century — and today, at the beginning of the twenty-first, the listener demands on messianic tension and restrained awe, so intrinsic in considerable proportion of his works as well.

The stunningly voluminous mixed album includes three large pieces: Concerto for Two Cellos and Orchestra in D Major, Op. 69, Sonata for Cello and Piano in A Minor, Op. 53 and Suite for Cello Quartet in C Major, Op. 95. This composed, the gradually decreasing number of instruments is concentrating on and in some way bringing up the ear, contributing to sensual enrichment.

The concert of four traditional parts is at highest point saturated with «late romanticism» authentic spirit, the very one that characterized the author, who belonged to a cast of Wagner’s followers and disputators. Bright and sharp transitions of pace, parties and moods one part to another create an impressive picture and make the listener embark on a fiery adventure.

The three-part Sonata — immerses into consciousness depths with a consort sophistication. Meticulously arranged by the composer and supported by the performers, its accents convey intense inner dialogue.

The seemingly canonical and “square” Suite — in Moor and cellists’ interpretation transforms into a confession full of tenderness and even slight confusion, due to fine-drawn approach in harmony.

As the booklet fairly notes of many participating musicians, they pierce deeply into the concept and acutely sensate every work’s spirit. Each of the artists had also had experience (and passion for) working with baroque genres and instruments, which, of course, raises their chamber performing skills to an almost unattainable level.